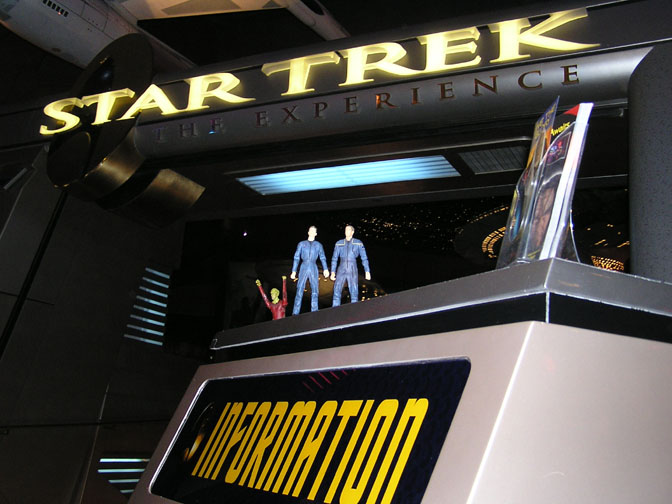 Trip: I just love Star Trek! Did you see the one where Kirk sleeps with that girl who was really just tricking him?

Silik: "Why yes, I am a member of the premiere Suliban Village People impersonator group..."

Silik: Freedom! (See's Jon and Trip) Damn it! You again... back into the box then.

Jon: Did you hear something...?